STOP THE CYCLE OF UNWANTED LITTERS

Surrender your unwanted litter to us, and we will make sure they are fully vetted and rehomed. We will also desex the Mum at one of our vets free of charge.

4 REASONS FOR DESEXING YOUR PET

Desexing your pet is endorsed by all major animal welfare organisations. There are many reasons why pet owners should desex their pets. As well as helping to stop pet overpopulation, the following are some of the other benefits associated with desexing cats and dogs. 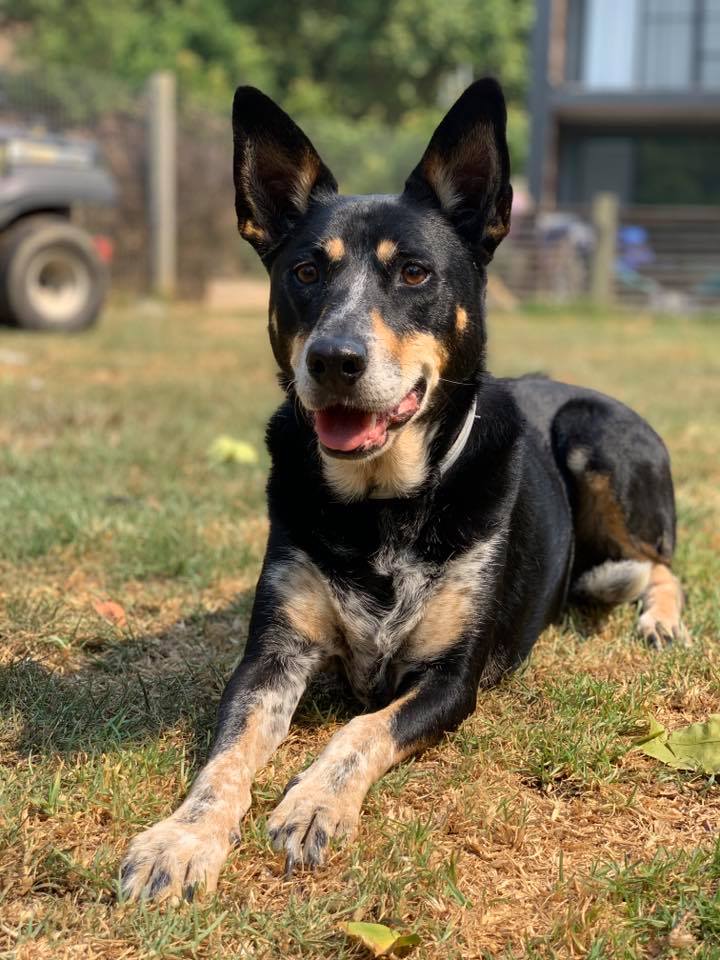 Research indicates that desexed pets generally live longer and healthier lives than “entire” pets. Apart from the dangers associated with pregnancy and birth, continually allowing your female pet to breed can also result in physical and nutritional exhaustion.

Desexed pets have a significantly reduced risk of developing cancers and other diseases of the reproductive organs. Spaying a dog before her first heat (6 months or even earlier) will greatly reduce the risk of mammary cancer. The belief that a female dog should have at least one litter before being spayed is a myth. Every season your pet is not spayed puts them at greater risk of developing health complications later on in life.

Desexed pets are also less likely to escape or get into fights with other animals in their search for a mate, meaning reduced incidences of related injuries or even deaths.

Neutered male pets, especially those desexed before puberty, are less likely to have an urge to “mount” people’s legs or household objects. They are also less likely to be aggressive towards other animals and people. Male cats are a lot less likely to spray indoors to mark their territory.

Neutered female pets will no longer experience “heat” cycles, during which they would usually menstruate and cause a lot of unwanted attention from non-neutered males in the neighborhood. Female cats also won’t have the urge to engage in mating calls, known to be incredibly loud and persistent.

Overall, a desexed pet will likely be a more affectionate and better behaved companion. 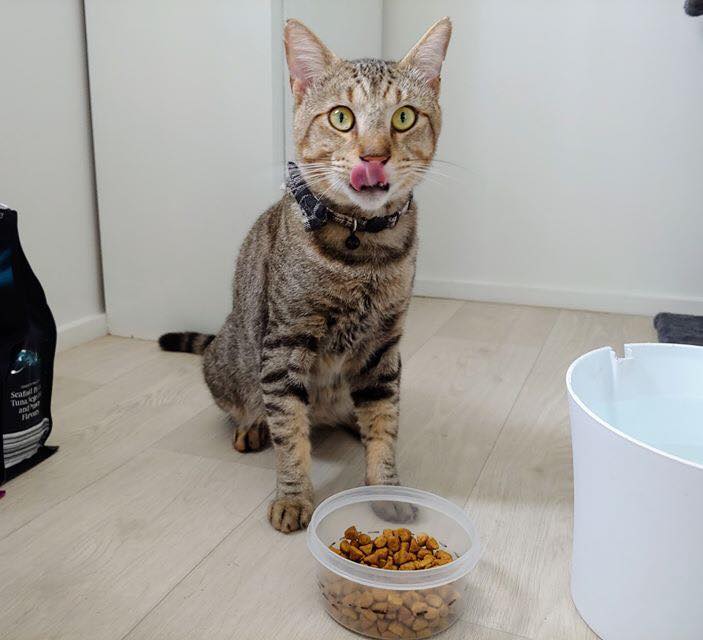 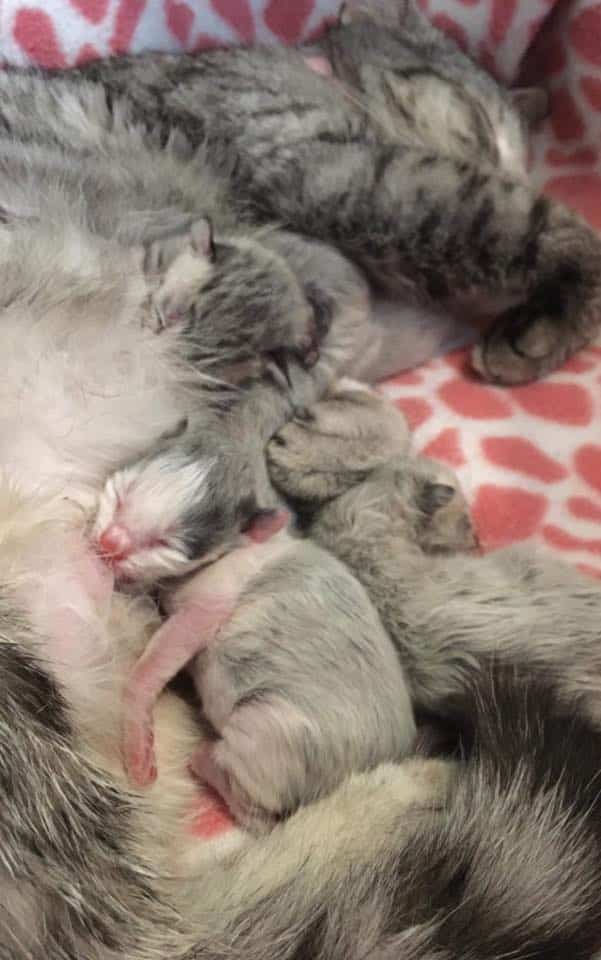 Whilst the initial cost of desexing your pet may seem daunting, over the long term this procedure is likely to save you money. You will never have to pay any medical bills for a pregnant animal, or additional food for their offspring. You are also a lot less likely to need to spend money on expensive surgeries from car accidents or cat fights resulting from your pet escaping to find a mate.

By doing your part, you will also be helping your community, reducing the strain on pounds and shelters having to raise and find new homes for more unwanted kittens and puppies.

The price of desexing is more affordable to those in financial need with the assistance of organisations such as NDN and local council programs. Many rescues, including Happy Tails, will also offer programs such as our Last Litter program to assist those who want to break the cycle of constant pet pregnancy.

The sad truth is that there is a worldwide overpopulation of companion animals. At any point in time, there are more homeless animals than there are people looking to adopt.

Whilst there is no national body that monitors the intake and outcome data for pets in pounds and shelters in Australia, Death Row Pets estimated 250,000 healthy but unwanted dogs and cats are killed in Australian municipal pounds each year.

We are commited to being a no-kill shelter, but sadly this is only part of the solution. In the greater scheme of things, the only way to prevent the unnecessary euthanasia of pets across Australia is to drastically reduce the number of animals finding themselves homeless in the first place.

The intake for our Last Litter Program is limited by our financial capabilities, so we cannot guarantee we’ll always be able to take your pet. Thankfully, there are other desexing resources and programs out there to help owners make the reponsible choice even on a tighter budget.

The National Desexing Network (NDN) is a national referral system for pet desexing discounts available for pet owners in financial need. They partner with many vets, councils, and animal welfare groups to make desexing more affordable to those who might not otherwise be in a position to desex their pets. Every year around July/August they also hold a National Desexing Month, during which participating vets will have specials offers that encourage desexing during that month. You can find out more by visiting their website.